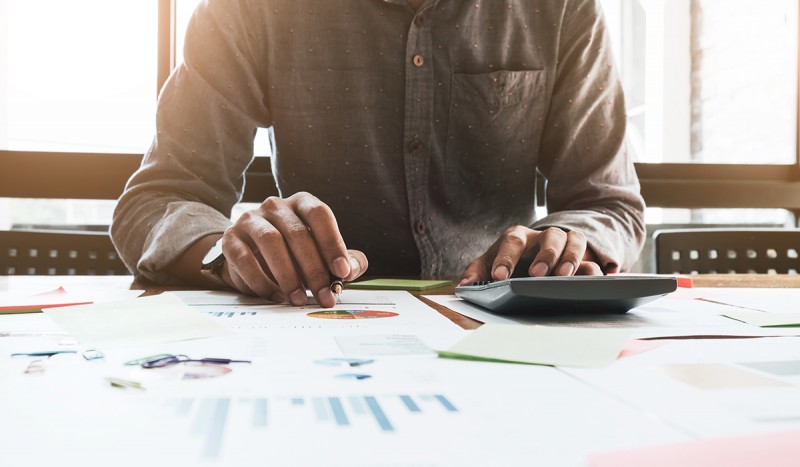 Going solar is more affordable today than ever, but it still requires a significant upfront investment. The average six-kilowatt solar energy system costs between $16,000 and $22,000. Fortunately, there are lots of incentives and rebates to help you pay for the installation.


At the federal level, you’ll qualify for the federal solar Investment Tax Credit (ITC). In 2021, the ITC will provide a 26% tax credit on your installation costs, provided that your taxable income is greater than the credit itself.

For most homeowners, this effectively translates to a 26% discount on your home solar system. So, if your system costs $20,000, the ITC would enable you to claim around $5,200 as a credit on your taxes.


In addition to the federal ITC, there are also a variety of state-level incentives offered by multiple states and Puerto Rico. For instance, in New York, you can qualify for a 25% solar tax credit, which functions much like the ITC. In California – which offers more rebates and incentives for renewable energy than any other state – you might qualify for multiple state-administered incentives. For example, the state’s property tax incentive allows you to deduct the entire value of your system from your property taxes. That means that if you’ve installed an average-sized system that costs $20,000, you could take the full amount off your state property taxes.

One of the other major types of state-level incentives you might encounter is the Solar Renewable Energy Certificate (SREC), also known as Solar Renewable Energy Credit. The process for obtaining SRECs varies by state, but you’ll typically need to register your solar system with the appropriate SREC-granting authority, which will then track your renewable energy production and periodically issue you SRECs based on how much energy your system produces. The more energy your system produces, the more SRECs you’ll get. You can then sell your SRECs to your local energy utility, which uses them to fulfill its obligations under state-mandated renewable energy targets.


Other financial incentives might be available at the local level. Some programs offer homeowners rebates on their energy bills at a set $/watt of energy generated rate. And when your solar energy system produces more energy than you use, the excess energy will be exported back into the grid. At the end of the month, if you’ve produced more energy than you’ve used, you’ll see a rebate on your energy bill for the surplus. In other words, your solar energy system might not just help you reduce your energy expenditures – it might allow you to actually earn money. This practice, known as net metering, is also offered by many other states. (Of course, something to keep in mind here is net metering is always changing; it may not be around forever, and those incentives have already been reduced in some areas.)

Some important side notes


It’s important to remember that financial incentives like the ones outlined above are often only available for homeowners who buy their solar energy systems outright or obtain a loan to do so. If you’re leasing your system from a third party, you won’t qualify for the ITC or many other financial incentives. Instead, the party that leases you the system – the system’s actual owners – will reap those financial benefits.


If you’re ready to make the jump to solar, contact a certified installer today, and remember to ask them to help you identify all the financial incentives available in your area.

Starting today, Enphase homeowners will be able to manage their energy with unprecedented control. As more parts of life become electrified, from cooking to commuting, families need to trust their power is available, whether connected to the grid or not. With that in mind, we’re rolling out...

You and your family are enjoying dinner together when the power suddenly goes out. No one bats an eye because your home battery storage system kicked in so fast that the lights didn’t even flicker. After dinner, your kids crank up the air conditioner and watch TV as you run the dishwasher and throw...
Learn more

Federal Solar Tax Credit in 2021 and Beyond

The Solar Investment Tax Credit (ITC) is a green incentive designed to drive down the cost of installing panels on residential and commercial properties. Administered at the federal level...
Learn more

How to prepare for the next big power outage or blackout

Over the last decade, weather-related power outages have become more frequent and severe across the U.S. Many last only a couple of hours, but outages that stretch on for days can quickly escalate from minor inconveniences to hazardous, or even life-threatening events. Health and safety risks can...
Learn more