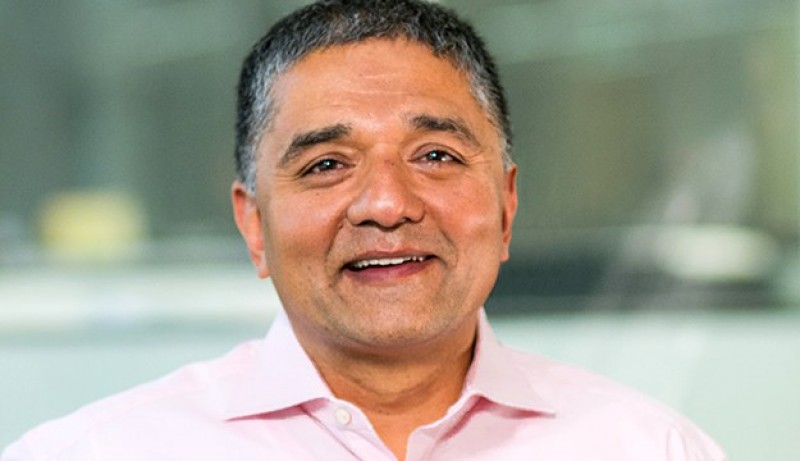 When Raghu Belur talks about the beginnings of Enphase and where he believes the company and its technology will go in the future, his passion shines through. The most recent example of this enthusiasm can be found in the latest installment of Solar Power World’s “Solar Speaks” podcast, where Kathie Zipp, SPW’s managing editor, asks him about solar, energy storage, and the future of the grid.

Raghu, who grew up in India in a “household of engineers,” explains how he and fellow Enphase co-founder Martin Fornage’s vision of the company’s pioneering technology began with a distributed architecture concept, consisting of hardware, communications, and software.

“We always had this fundamental belief that it’s always a system, it’s distributed, and it’s fully adaptive,” he says. Ten years on, the company has installed more than 430,000 Enphase systems and shipped over 10 million microinverters. The vision has become a reality.

The more profound ramifications of Raghu and Martin’s vision are just beginning. We are on the verge of a truly transformative era, according to Raghu, an era that encompasses ubiquitous deployment of “smart solar” systems. At this inflection point, Enphase supports the advent of a solution that incorporates energy storage, load management, and grid optimization—a solution intertwined in Enphase’s DNA, its technology and emerging business opportunities.

“I think of storage as an enabler for a broad, ubiquitous deployment of what I call smart distributed energy resources,” he believes. “For us to reach 50%, 75%, 100% penetration levels of renewable energy in the world, starting with the U.S., we have to blend different enabling technologies into an integrated energy management system.”

The transformation, in Raghu’s words, happens “when you go from integrated solar to integrated distributed energy resources with incredible flexibility, functionality, and capabilities to not only do its core function, which is renewable energy deployment, but to do it in a manner that improves the reliability and efficiency of the grid itself.”