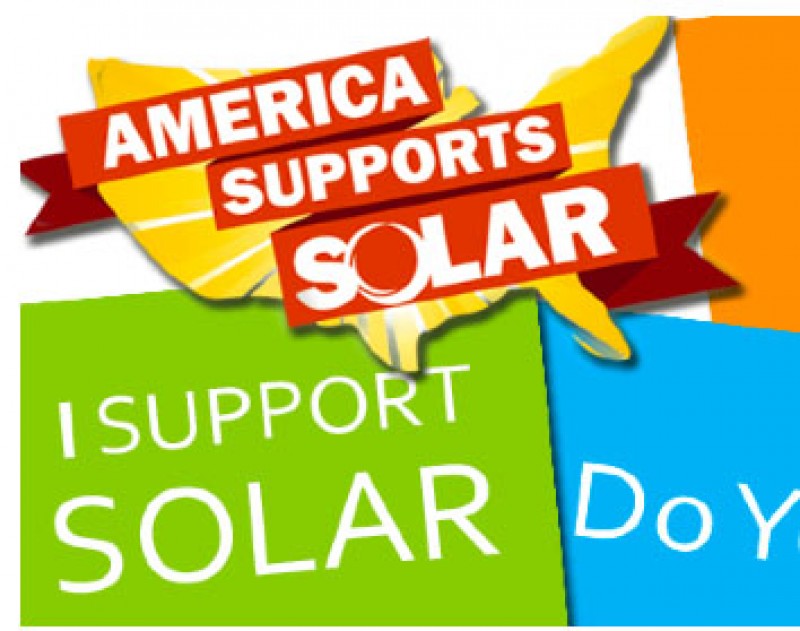 At Enphase, we believe in changing the way people use and manage energy, and bringing clean, renewable energy to countries around the world is one of our greatest passions. Coming off our own impressive year, Enphase is proud to have contributed to the industry’s success as a whole and is a true supporter of SEIA’s Shout Out for Solar initiative.

According to SEIA, there’s an estimated 20 gigawatts (GW) of solar installed in the United States—enough to power 4 million homes.

The U.S. installed 1,354 megawatts (MW) of solar in the third quarter of 2014, for a total of 16.1 GW installed PV capacity, with another 1.4 GW of concentrating solar power capacity, enough to power 3.5 million homes.

The third quarter of 2014 was the second largest quarter in history for solar growth, and SEIA and GTM Research predict another record-breaking year for 2014, with total installed capacity reaching three times the size of the market just three years ago.

The exceptional growth of the solar industry has help create tens of thousands of jobs in America, as well as saved hundreds of millions of dollars in energy costs for U.S. consumers and businesses: but, that’s not all. Solar has reduced nationwide pollution by offsetting an estimated 20 million tons of CO2 emissions in 2014 alone. That’s like taking four million cars off U.S. highways or saving 2.1 billion gallons of gasoline.

Need another reason to celebrate? The Solar Foundation has just released its National Solar Jobs Census, and according to the results, 173,807 people are employed by the U.S. solar industry, adding workers at a rate nearly 20 times faster than the overall economy. Solar jobs also account for 1.3 percent of all jobs created in the U.S. over the past year.

By participating in SEIA’s Shout Out for Solar Day, thousands of Americans are coming together to not only celebrate this past year, but also voice the importance of solar to America’s future.

America Supports Solar, do you?