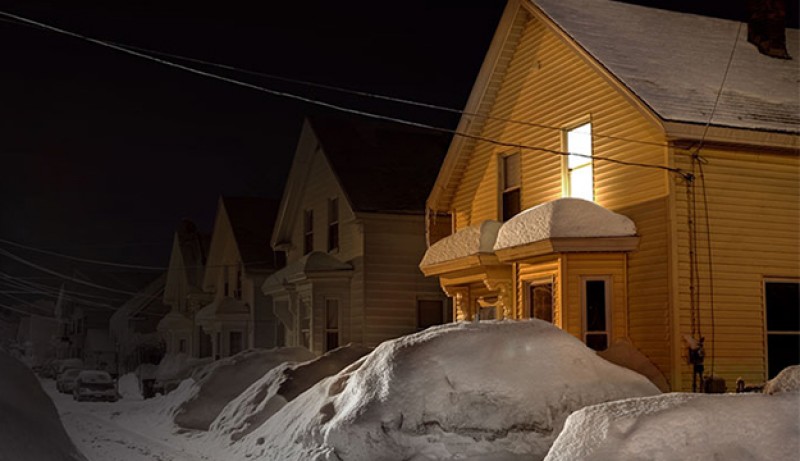 Survey participants across age groups and income levels sent a clear message: they want to lower their energy bills and access cost-effective, multi-day backup power when the grid goes down.

The research data, which we’ll discuss in this post, supported Enphase’s decision to launch an educational campaign about backup power at home and to form a strategic partnership with Generac Power Systems, the #1 manufacturer of home backup generators. With savings from the Enphase System and energy security provided by Generac, both companies can address homeowners’ needs better than any other supplier can do on its own.

Based on this information, it was clear that homeowner preferences for backup align better with generators than lithium-ion battery systems. Here’s why.

Homeowners are chiefly concerned about power outages lasting one day or longer.

Most people we surveyed are concerned about going without power during a blackout. As you’d expect, they become more concerned as the duration of the power outage gets longer. This fact alone has bearing on the backup power option they choose. Generators can run for at least two weeks before it’s time to refuel, while batteries and other solutions that run on solar power may last only 1 to 3 days without sun.

The most common features that homeowners want to be able to operate in an emergency are lighting, refrigeration, and communication through cell phones and the internet. If you are only concerned about backup power for a single device—one cell phone or one tablet computer, for example—the most cost-effective solution is a portable battery, like the GoalZero Yeti. The Yeti provides backup power 24/7, charges from an electrical outlet or a portable solar panel, and costs $400 or less. If you want backup power for several devices, you’ll need a more robust solution.

Generators meet the backup budget for most homeowners. Batteries do not.

The price for a standby generator, which is permanently installed on the side of the home and provides 24/7 power for weeks on end, ranges from $6,000 to $10,000, depending whether you want backup for essential needs or the entire home. Installing a lithium-ion battery system for the same purpose runs from $14,000 to $30,000 or more. About 80 percent of the homeowners in our survey considering backup were open to spending the money needed for a generator, while fewer than 20 percent of them were prepared to pay for batteries.

Generators are the most viable backup power option today

The research on backup power shows that energy security is a major concern for homeowners, including those who have a preference for clean energy. An appropriately sized lithium-ion battery system, like the Enphase AC Battery, has immediate value for homeowners who must comply with new utility tariffs requiring them to consume the solar energy they produce, or homeowners who want to reduce costs by using stored energy during periods of peak pricing on the grid. For long-lasting backup power, most homeowners today will find better value with a generator.

For Enphase enthusiasts, the arrival of Ensemble™ technology has been long-awaited, and can now be preordered!  Ensemble is Enphase’s latest software technology which makes a solar+storage system...
Learn more