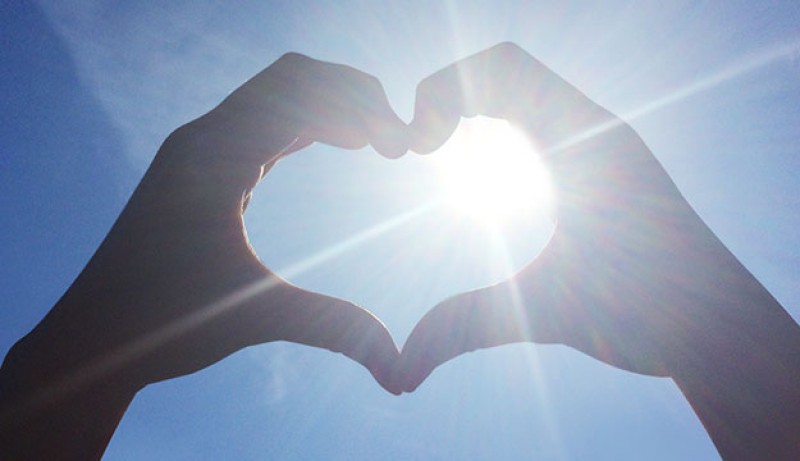 It was eight years after Rachel Carson’s seminal work Silent Spring raised awareness of the damage we were doing our planet, and two months after the students at San Jose State buried a brand new car, pushed from the dealership to a 12 foot deep grave in the center of campus (egged on from a tree by my decidedly un-hippy then-teenage, now-husband). The time was ripe for Earth Day.

San Jose State grad and later Senator from Wisconsin, Gaylord Nelson, started Earth Day as an environmental teach-in, with more than 2,000 schools and universities and an estimated two million people involved in the first year. Up the street, one year later, a revolution of a whole different sort was underway. Intel released its first microprocessor, the 4004.

Gaylord’s event spread, and 46 years later is celebrated in nearly 200 countries around the planet, with many college campuses extending it into an “Earth Week.” Silicon Valley expanded as well, taking the microprocessor and exploring the new worlds of possibility opened by computer processing power that were expanding as fast as Moore’s Law allowed. These two revolutions—environmentalism and technology—came together, making the Bay Area birthplace of the clean-tech, green-tech world.

In 2006, at the north end of the Bay Area, two telecommunications engineers brought those two revolutions together for the solar industry. By marrying microprocessors with solar energy, Enphase cofounders Raghu Belur and Martin Fornage started another chapter in the evolution of green technology.

While Gaylord was recognized for his work on defending the environment with a Presidential Medal of Freedom, I imagine that more pride would come from seeing how mainstream many of the green ideas he espoused in the 1970’s have become.

Many of us enter the solar industry with a passion for undoing the damage dirty energy has inflicted on the planet. Others enter because they love the cool technology. And some, just because it’s a booming industry and a hub of job growth. Whatever brings you to solar, it’s important to realize how far we have come since that first Earth Day. From the 1970’s right through to the mid 2000’s, solar was expensive technology embraced by the few who wanted to be green. Today, its price is low enough that it’s more often sold as a money-saving technology first, planet-saving second. Today’s sales pitch for solar would be unrecognizable to the pioneers of our industry.

The building at Enphase would also be strange to a hippy time-traveler from the 70s. With a solar-clad roof, a dozen or more spaces reserved for electric vehicle charging, and more hybrids than gas-guzzlers, it’s a sign of how much we are all changing our energy consumption. Like other companies who go the extra mile to get ISO 14001 certification of our environmental management systems, Enphase embraces green practices in ways large and small. From greening our supply chain to turning off lights when the ambient light suffices, from embracing recycling to training all new employee on how to dry their hands with only one sheet of paper (really!), the team at Enphase works to tread lightly on the planet.

2016 is an Earth Day with a difference. This year, we celebrate the day knowing that the governments of the world are finally willing to take significant action to slow the damage mankind is doing to our planet. And with grid parity happening in more and more areas, making solar not only the right thing to do, but the economic thing to do, we can all aspire to making every day Earth Day.